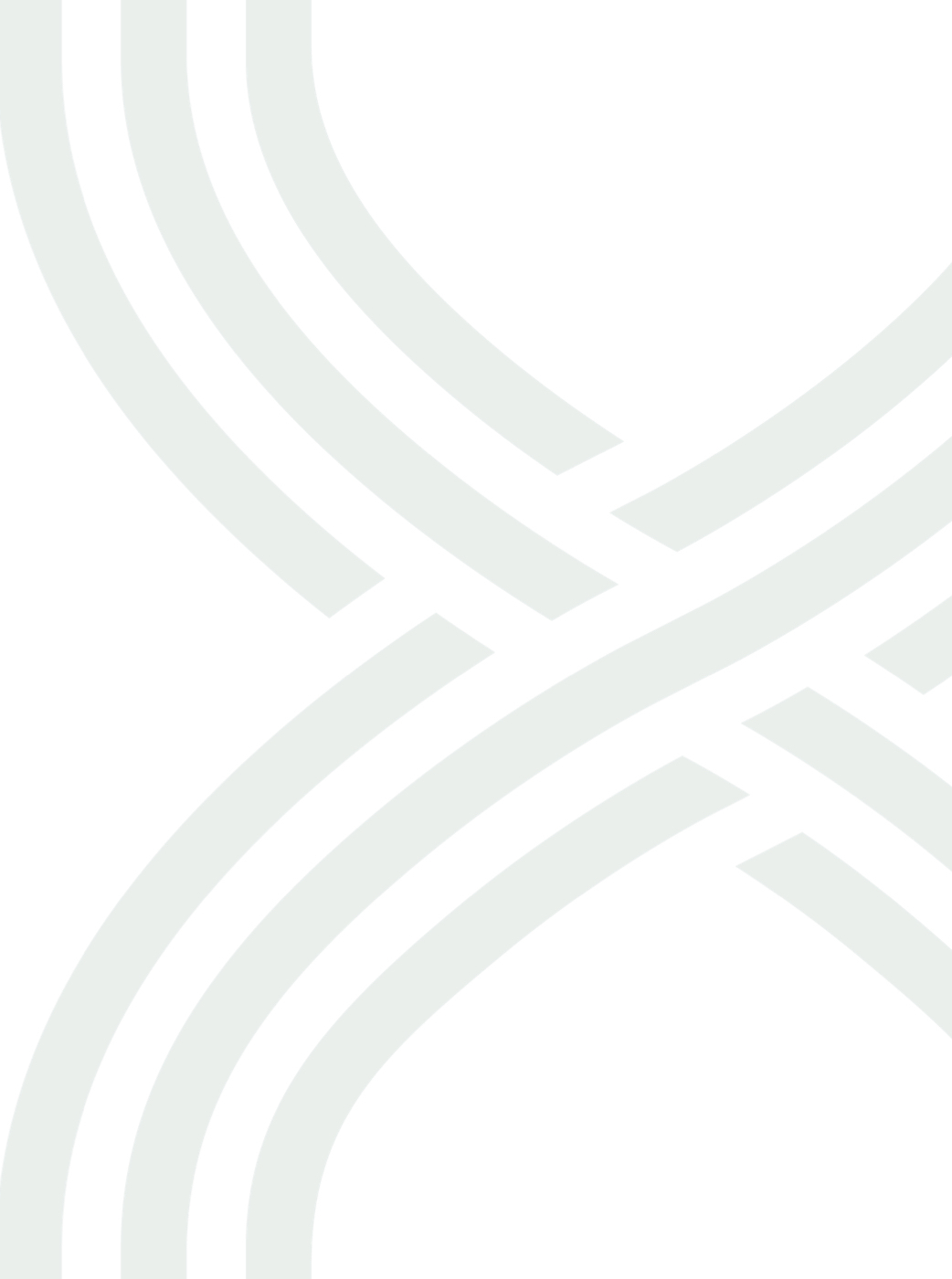 Paul returned to NZ in 2017 after serving in outdoor ministry with the Presbyterian Church in the USA for over 15 years. During this time, he has served two Presbyterian camps in Georgia & Pennsylvania. This also included beginning two intentional young adult communities, running large summer camps programs, and retreats and camps for all different ages outside the summer. He is passionate about the outdoors and finding faith metaphors in adventure-based learning. He also likes competing in the long exhausting sport of adventure racing and ultra-marathons. He married to Robin, an ordained Presbyterian Pastor and they have a 6yr old, Moana, and Ruby who’s 3. He serves with Scripture Union NZ (SUNZ) where he has been for five years. His current role is National Leadership Facilitator.

This coach has successfully completed the Coaching CliftonStrengths Essentials Accreditation, providing them with a sound understanding of the CliftonStrengths tool and equipping them with strategies and resources to effectively coach individuals on how to maximise talents and manage weakness.

This coach has successfully completed the Coaching CliftonStrengths Partnerships Accreditation, enabling them to help individuals partner with each other to meet performance goals and enjoy a deeper level of understanding in both personal and professional relationships.

This coach has successfully completed the Coaching CliftonStrengths Teams Accreditation, enabling them to facilitate coaching sessions where teams discover the impact and potential of their combined talents.

This coach has successfully completed the Coaching CliftonStrengths Advanced Accreditation, enabling them to provide in-depth and ongoing coaching for individuals seeking to discover insight from their full CliftonStrengths report.

Our most experienced coaches who have completed all levels of training with Strengths Network have the opportunity to gain the Masterclass Distinction. These coaches have passed an assessment designed to highlight their exemplary grasp on the heart and the art of Strengths’ coaching.